Lady Elliot Island is one of 16 coral cays in the Capricornia section of the southern Great Barrier Reef. The Island’s history includes being mined for guano and hosting a herd of goats that was kept on the Island to ensure food for shipwrecked sailors. The Island has recovered wonderfully over the past 50 years, due to the conservation and revegetation efforts introduced by Don Adams and continued by the passionate team at Lady Elliot Island Eco Resort, and today is home to a fascinating mix of vegetation, birds and other wildlife.

The vegetation is a mix of iconic coral cay species, such as octopus bushes, cassuarinas and pisonia; and various herb, shrub, and ornamental species that in part owe their presence on the Island to the generations of lighthouse keepers. A pisonia forest in the south-west part of the Island is associated with a large noddy bird rookery, and the Island boasts a pair of sea eagles that also frequent this part of the Island. Elsewhere, the herblands and shrublands are home to numerous birds, such as buff banded rails, ruddy ternstones, and silvereyes. Frigate birds soar overhead, boobies are common, mutton birds descend on the Island at night, and the Island is even home to several breeding pairs of red-tailed tropic birds. Lady Elliot Island is now one of the most important seabird nesting sites in the entire Great Barrier Reef and is a magnet for bird watchers. In addition to birds, the Island also has a healthy green frog population and several species butterflies, but fortunately few flies and mosquitoes. 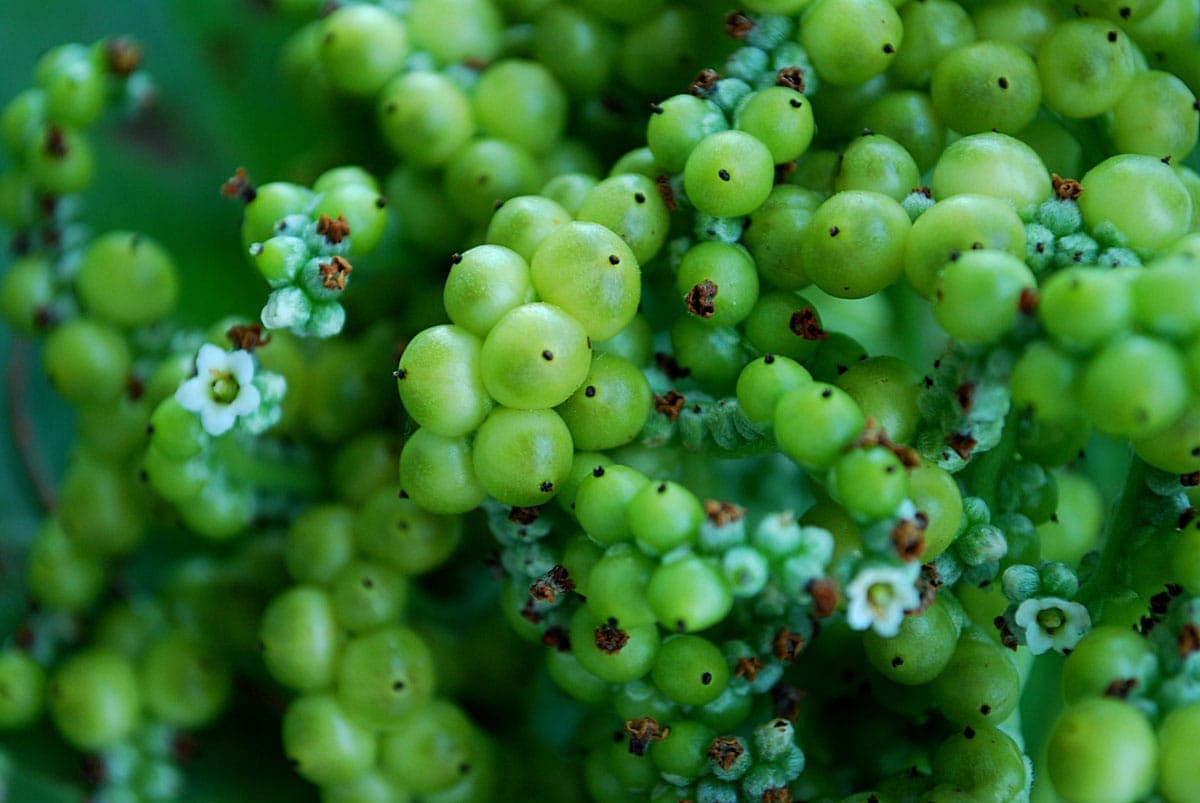 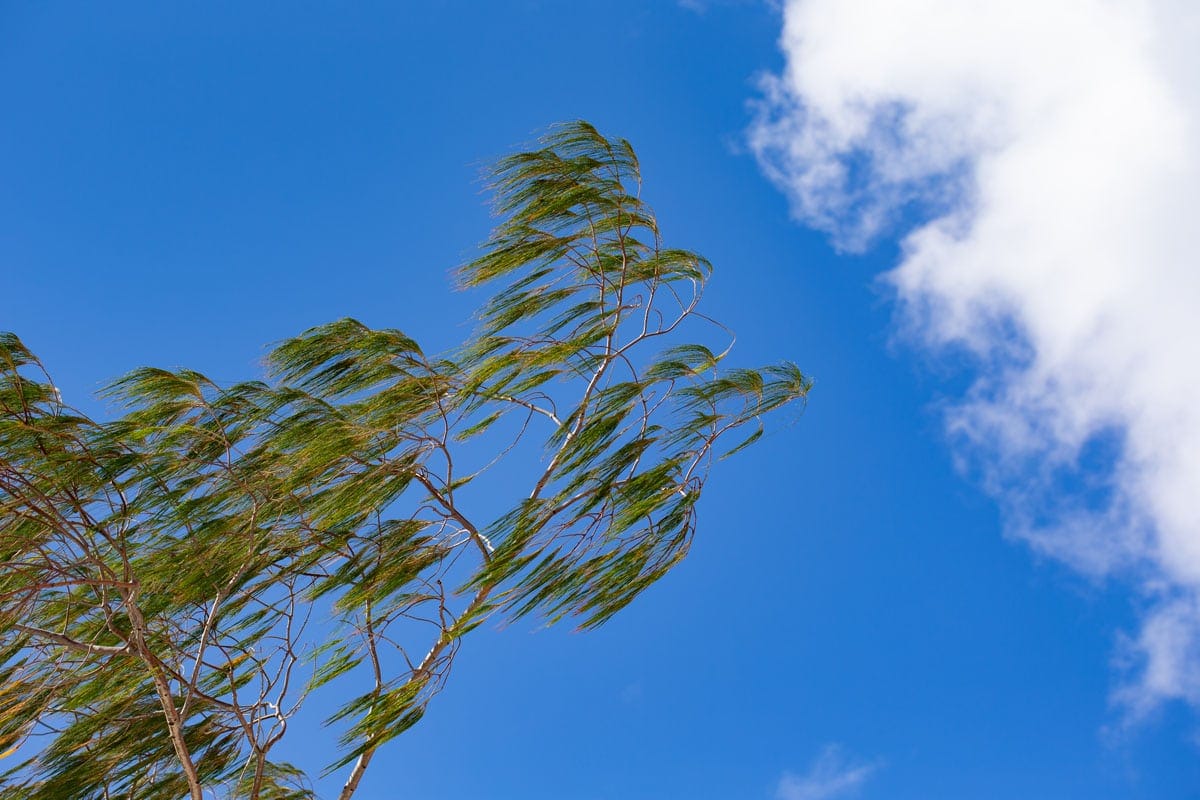 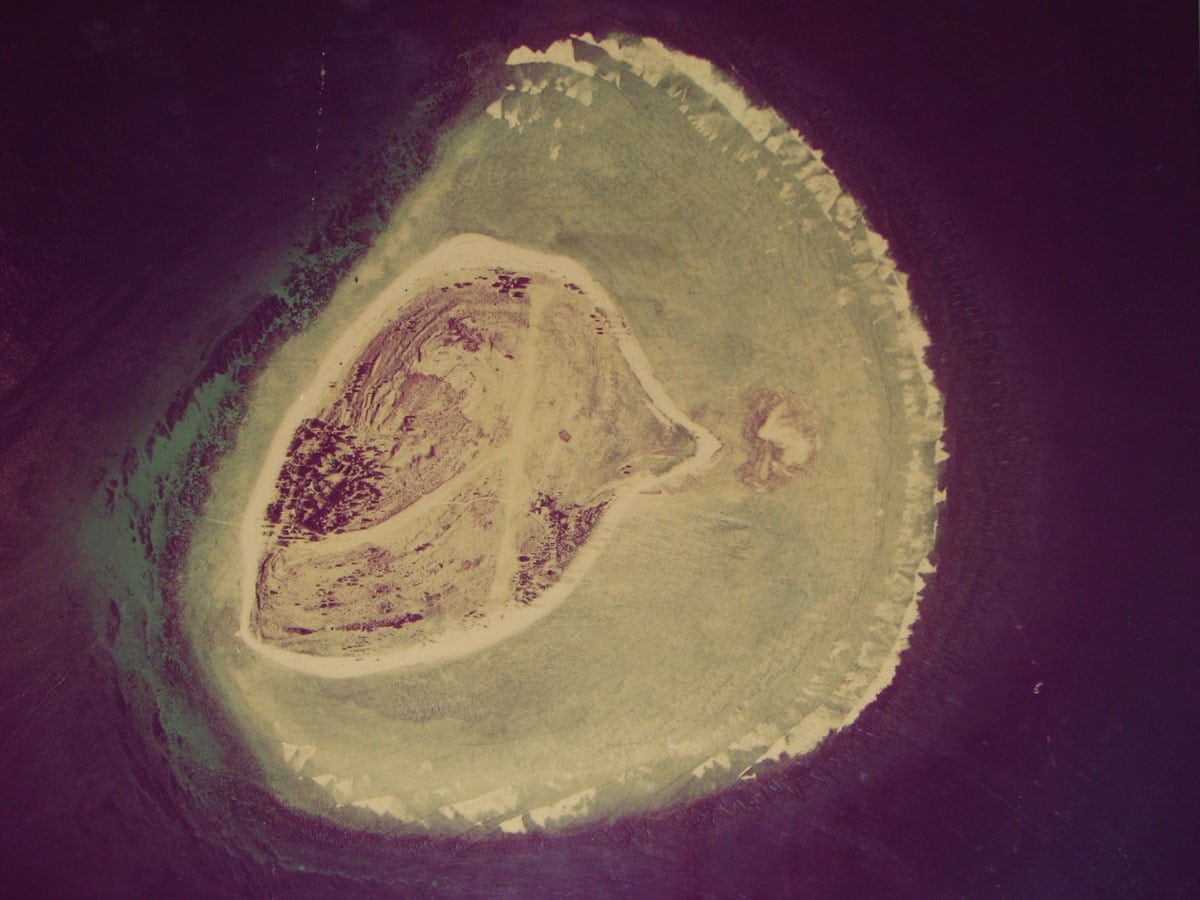 Lady Elliot Island’s pristine and easily accessed lagoons and reefs are home to over 1,200 different species of marine life. The waters attract a wide variety of incredible marine life, including whales, dolphins, many kinds of rays, and a plethora of fish. Small marine life is also abundant and much of it is easily discovered by reef walking or snorkelling. The Island is home to several species of turtles and our staff and guests are treated to a range of free, nature based live entertainment experiences with turtles clambering up the beach to lay their eggs (November – February), followed by the turtle hatchlings dashing their way into the water (January – March).

Lady Elliot Island is known as the ‘Home of the Manta Ray’, and research has identified over 700 individual manta rays in the surrounding waters. That makes for pretty good odds of spotting one as you are flying to/from the Island, or while you are snorkelling, diving or on the glass bottom boat. Between May and November, humpback whales grace the waters surrounding Lady Elliot Island on their annual migration from the Antarctic, providing spectacular acrobatic displays and a whale song soundtrack for snorkellers and divers.

Lady Elliot Island lies within a highly protected ‘Green Zone’ and this is one reason its biodiversity is so remarkable and diverse. Another reason is that the continental shelf is only 10km to the east, bringing the benefits of the East Australian Current. The Island’s reefs boast numerous large and colourful coral trout which are recognised as a fingerprint of a healthy reef. A healthy reef is also a noisy reef, and hydrophones can hear the Island’s reefs at an amazing distance of over a kilometre from the Island.

The diverse corals on the reef surrounding Lady Elliot Island are in excellent condition, and divers can enjoy a wonderful mix of hard and soft corals, including magnificent fan corals, while diving on the Island’s many bommies, wall dives and on the wreck of a schooner. Excellent visibility and bright sunlight are common, making it easy to take good underwater photos, and our Instagram and Facebook pages feature some incredible photos taken by our staff and guests.

A free field-guide app for Lady Elliot Island is available for both iPhones and iPads and Android devices. Including detailed species descriptions, this app makes it easier for island visitors to find out about the diverse wildlife that they may encounter. It can also be used to record and share your personal sightings, along with images. To whet your appetite, consider installing and exploring the app before arriving. 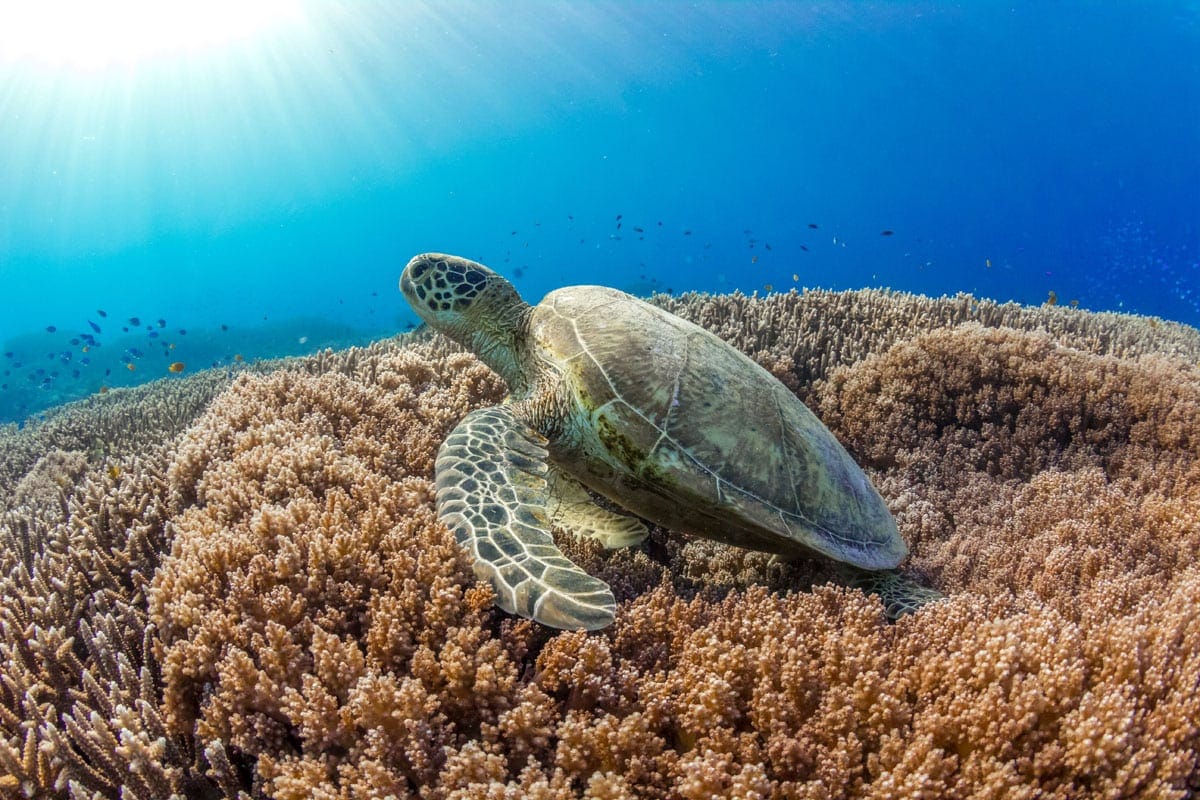 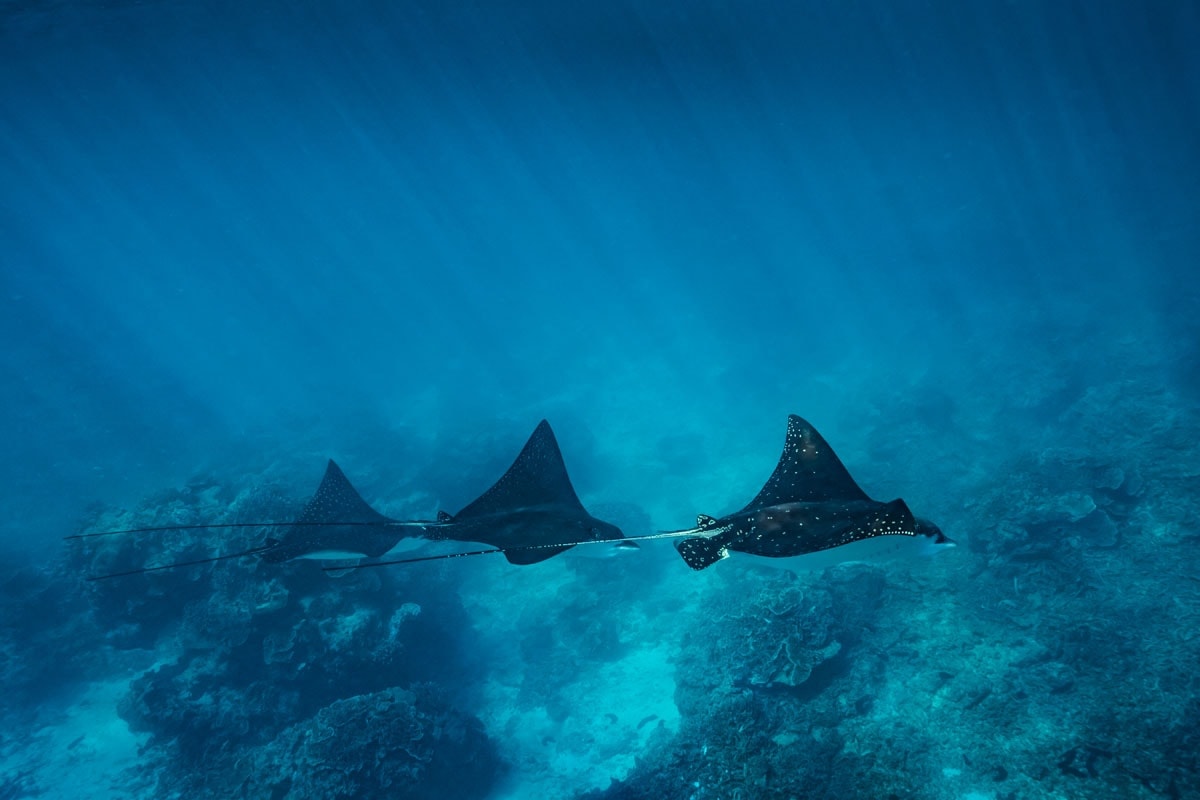 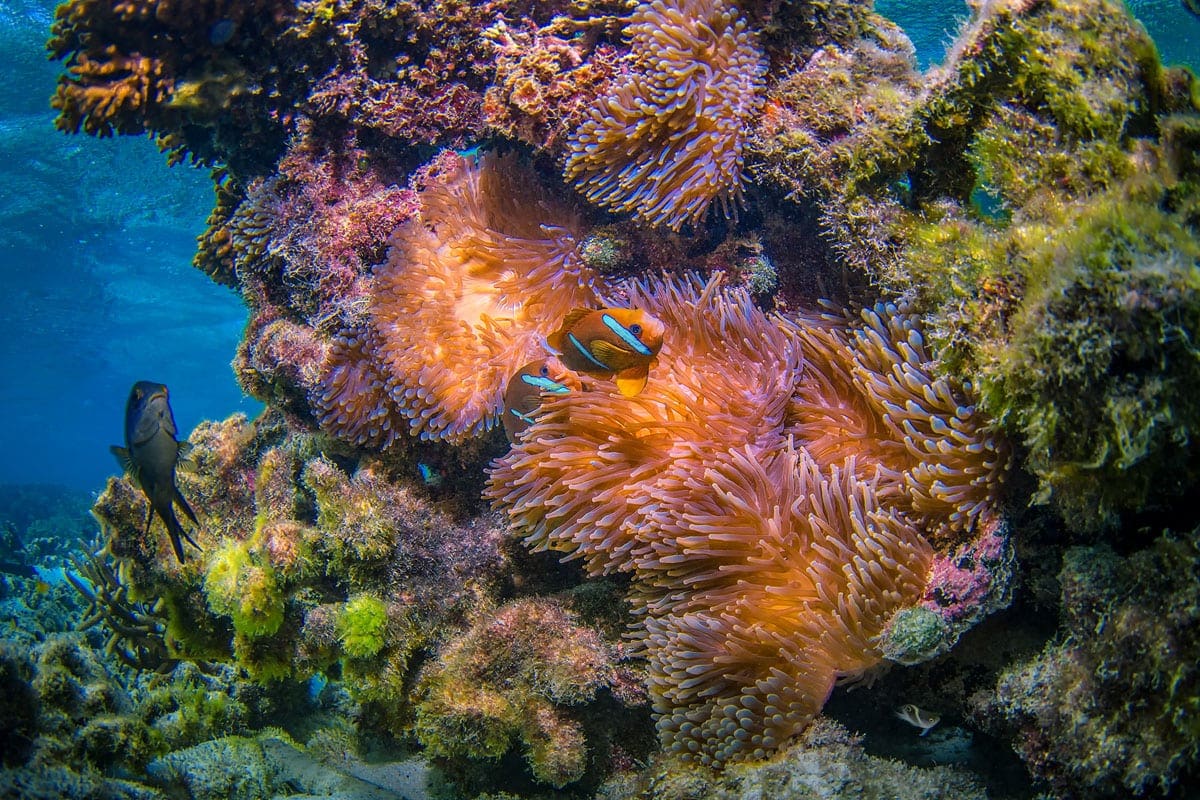 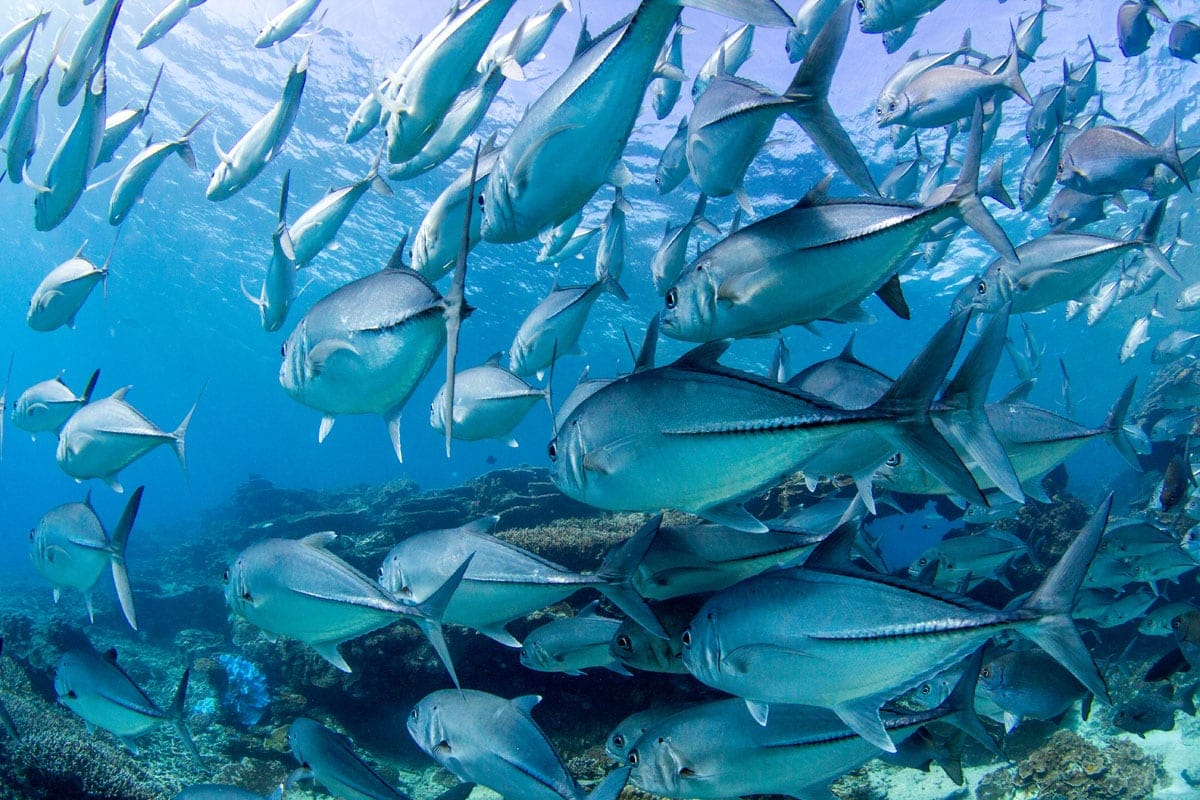