Lady Elliot Island first appeared above sea level roughly 3,500 years ago. Sea birds landed on the bare coral cay bringing with them the vital guano and seeds necessary to establish vegetation on the island.

Guano miners first appeared on Lady Elliot Island in 1863 and remained on the island for a decade. The destructive practice of extracting the guano from the soil resulted in the removal of all the vegetation present except for the eight Pisonia trees which still remain today surrounding the bistro.

Roughly 3 feet of surface soil was removed from Lady Elliot during this period. In an attempt to help stranded sailors, the Queensland Government placed goats on each of the islands on the Great Barrier Reef.

Unfortunately, this prevented any new growth to properly establish resulting in a barren island until the late 1960’s. In 1969 a keen aviator, Mr Don Adams, arrived at Lady Elliot and began a revegetation program using shrubs and seedlings of native plants from the nearby Great Barrier Reef Islands and from the mainland.

Don’s conservation efforts have made Lady Elliot the beautiful wildlife sanctuary it is today and provided the nesting areas for the second highest diversity of seabirds on the Great Barrier Reef. 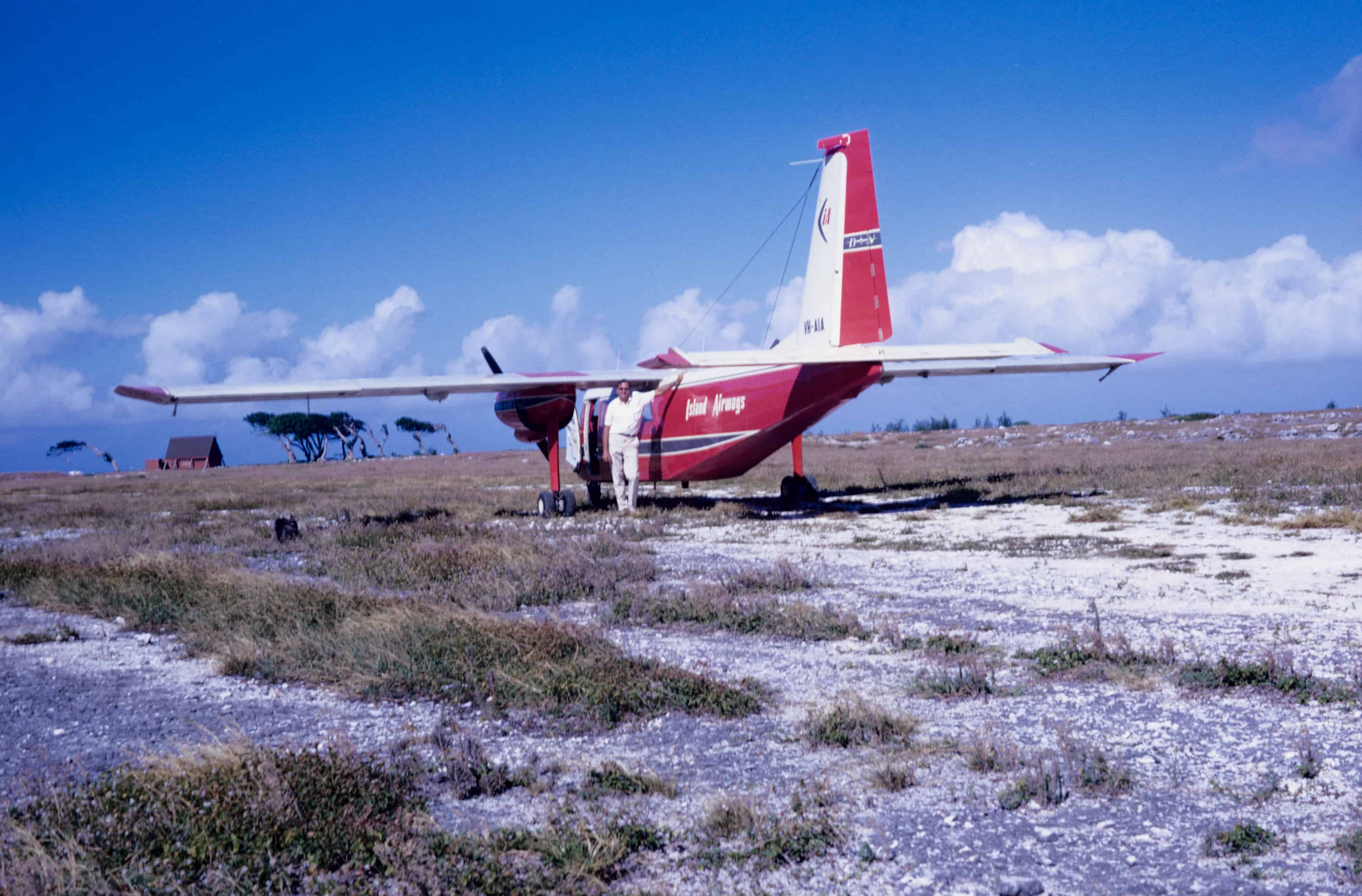 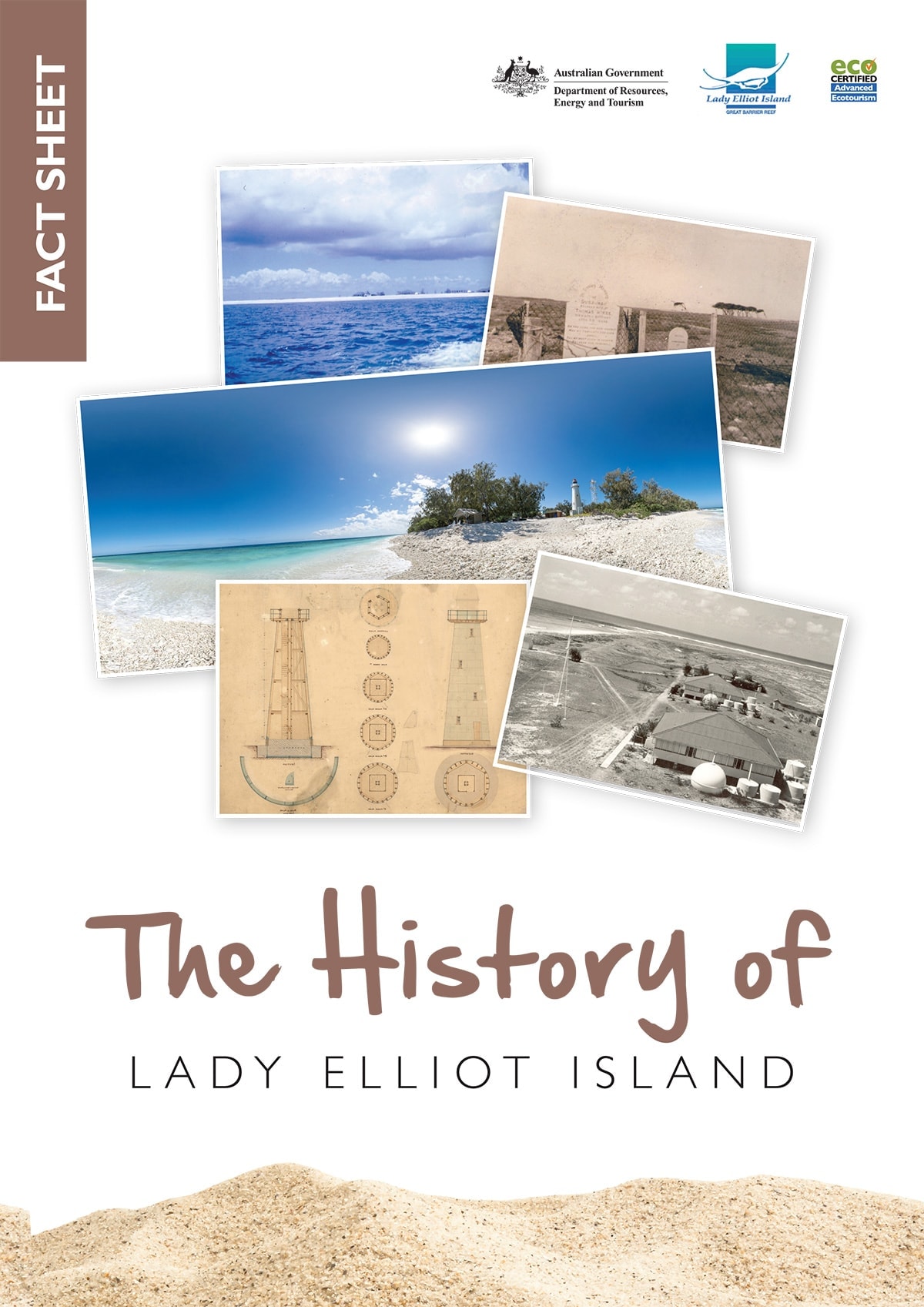 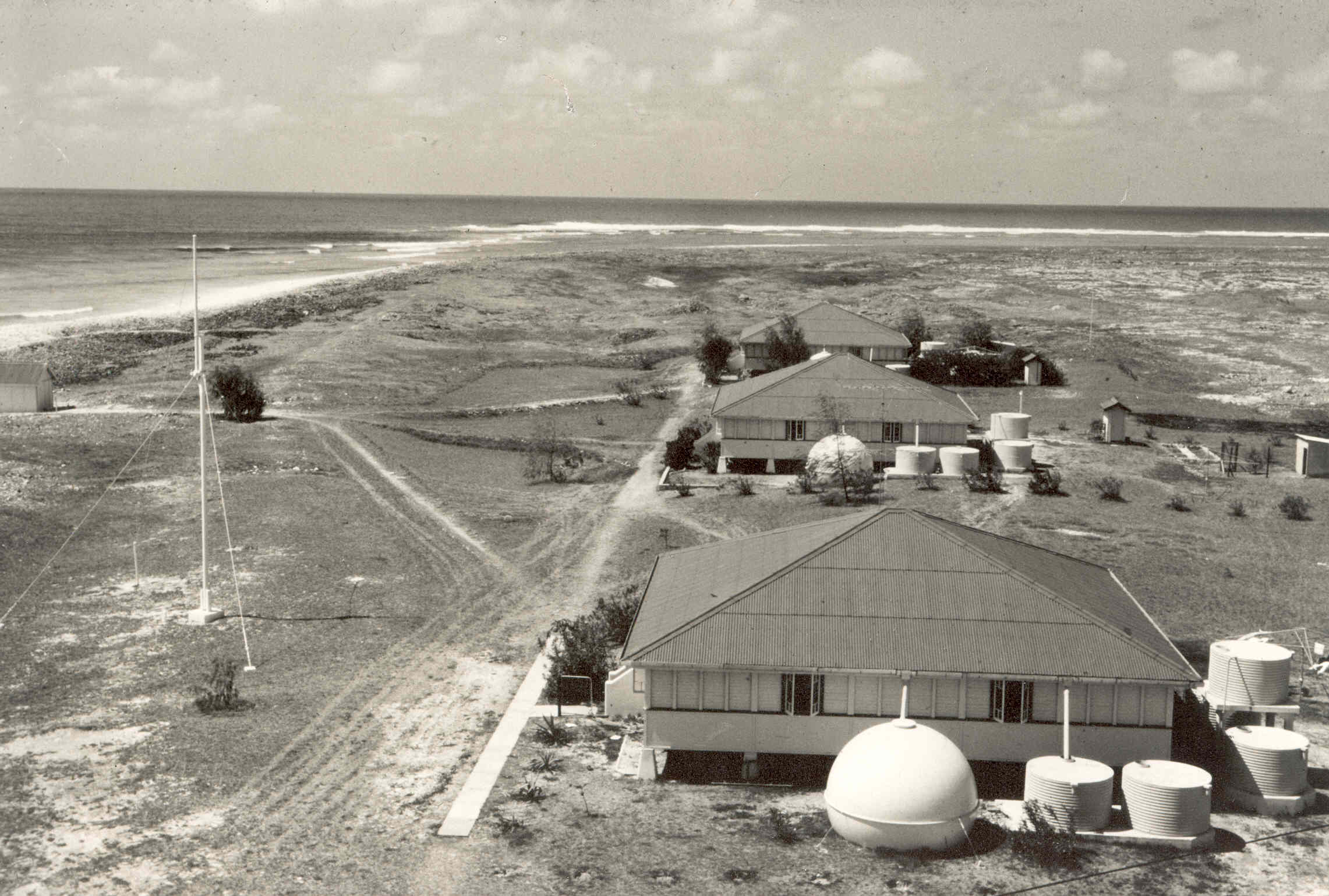 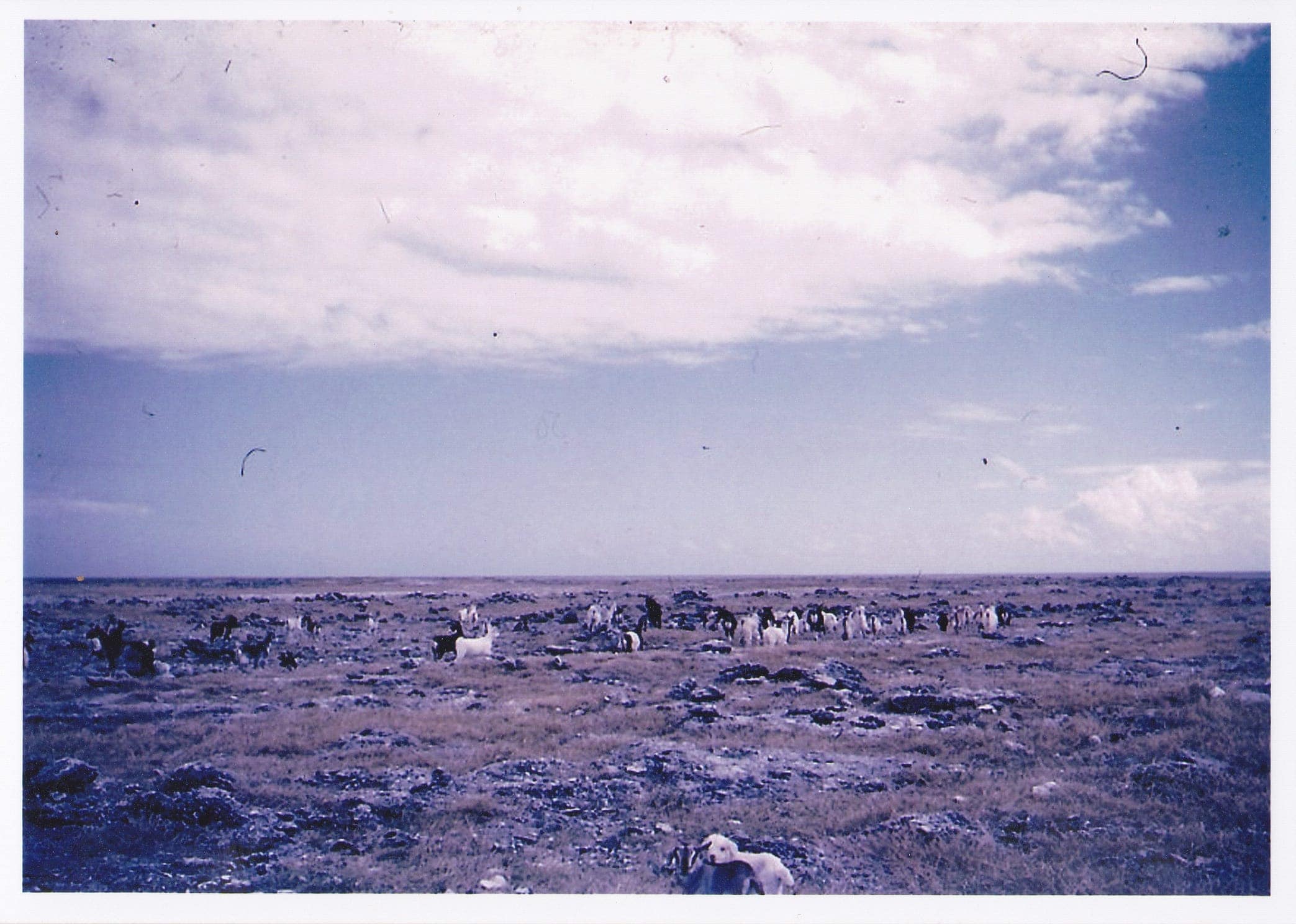