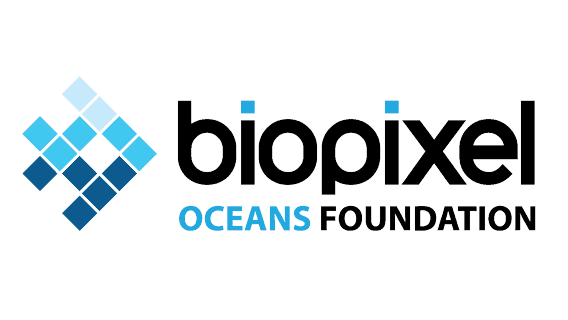 Lady Elliot Island, located 80km off the east coast of Bundaberg, is a hot spot for large mega-fauna including manta rays, migrating humpback whales, reef sharks and at times larger sharks including tiger sharks, hammerhead sharks and bronze whalers due to the Islands close proximity to the continental shelf.

Over the past few weeks there have been multiple tiger shark sightings around the Island. It is not uncommon for us to see tiger sharks this time of year as turtles are a primary food source for them and we are in the middle of our peak turtle nesting/hatching season (November-April)!

Working and living within this environment, we felt a responsibility to ensure our guests and team were aware of these sightings. These encounters carried on for quite a few weeks ranging from shallow to deep water sightings.

We spoke directly with Richard Fitzpatrick, a shark specialist from Biopixel Oceans Foundation, regarding possible strategies around shark mitigation and deterrent measures.

Shark stigma is mixed across Australia and on Lady Elliot Island we strongly believe that there are many non-lethal measures that can be used to prevent shark incidents. Knowledge of the movement patterns of these animals is essential in being able to manage our interactions.

What we learnt from Richard was that there is little known research regarding tiger shark movements on the Southern end of the Great Barrier Reef as opposed to other areas of the Reef where Biopixel have tagged multiple tiger sharks.

These sharks and other species can be followed using the Citizens of the Great Barrier Reef Marine Life Tracker Reef Tracks.

What are Acoustic Transmitters?

The Acoustic Transmitter ‘pinger’ produces ultrasonic pings that can be heard using a hydrophone (underwater microphone) and receiver. Lady Elliot Island has a number of acoustic listening stations around the Island. These stations will be used in tracking the sharks’ location.

Satellite tracking works using a tag/transmitter capable of sending an identifying signal to satellites. Biopixel use their own network argos network.

These satellites, cruising around earth about 850kms above us, receive the signal then relay the information to receiving stations back here on earth.  This information is then processed and made available to the researchers.

In order for the satellite tag to provide the data the marine animal needs to break the surface regularly so the transmitter can send a signal to the satellites – transmission cannot occur through water.

Richard also used this critical time to complete body measurements as well as retrieve a DNA and fin sample.

Sharks are essential to the health of the ocean, they are top predators, helping to regulate and maintain the balance of marine ecosystems all around the world.

On Lady Elliot Island we are excited to have been a part of this research.

You can follow ‘Amy’ the Tiger Shark on reeftracks.org.

Thanks to Richard and the Biopixel team.