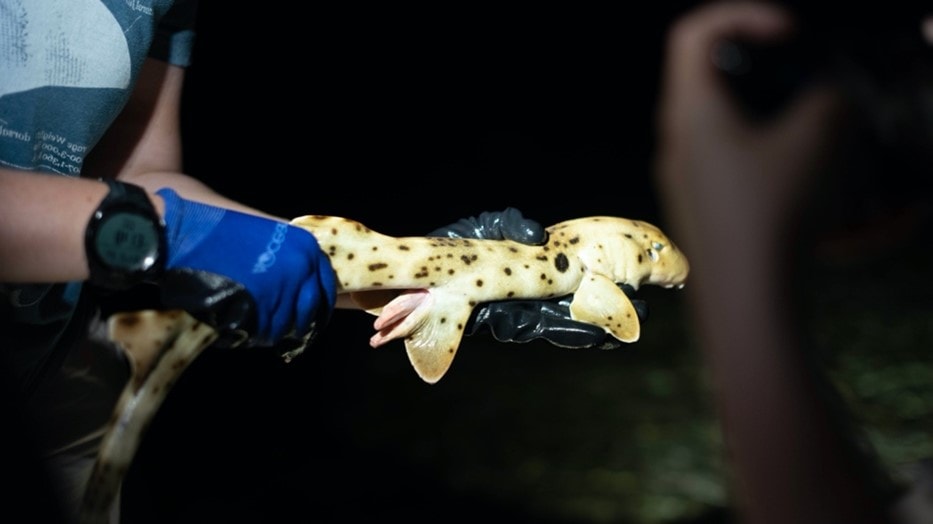 The Reef Islands initiative was launched in 2018 as the largest reef habitat rehabilitation project of its kind in the Southern hemisphere! Reef Islands is an initiative of the Great Barrier Reef Foundation, supported by funding from Lendlease, the Australian Government, the Queensland Government, and the Fitzgerald Family Foundation.

One of the components of this initiative is the team of scientists behind Leaf to Reef: The Biodiversity of Lady Elliot Island. This intensive research project is a collaborative effort led by researchers from the University of the Sunshine Coast, University of Queensland, Southern Cross University, as well as Lady Elliot Island Resort staff, Qld Parks and Wildlife Service and the Great Barrier Reef Marine Park Authority. The aim of this collaboration is to investigate the resilience of the island and its surrounding reefs to the impacts of climate change.

The team conducts field trips to the island three times a year and has already made several significant discoveries including what may be the world’s oldest nesting Red-tailed Tropicbird at 23 years of age!

Let’s take a look at some of the important topics the team are currently focusing on:

This involves cataloguing all vertebrate species on and around Lady Elliot Island. This component of the research relies heavily on submissions from citizen scientists. If you see something out of the ordinary or have images from the island you wish to share, tag the Leaf to Reef team on Facebook or Instagram to contribute to this database.

Photo-identification, acoustic and satellite tagging are utilised in manta ray studies. So far, over 100 new individuals have been identified and 12 have been tagged as part of the program. 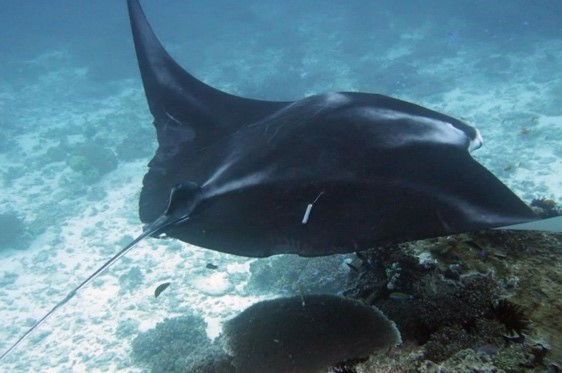 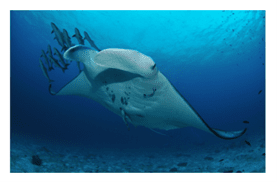 Ground water sampling is undertaken to explore the link with revegetation work being carried out on the island.

Enabling the team to establish the connectivity between the island and other locations. It also allows the scientists to identify uncommon visitors such as the Dwarf Minke Whale. 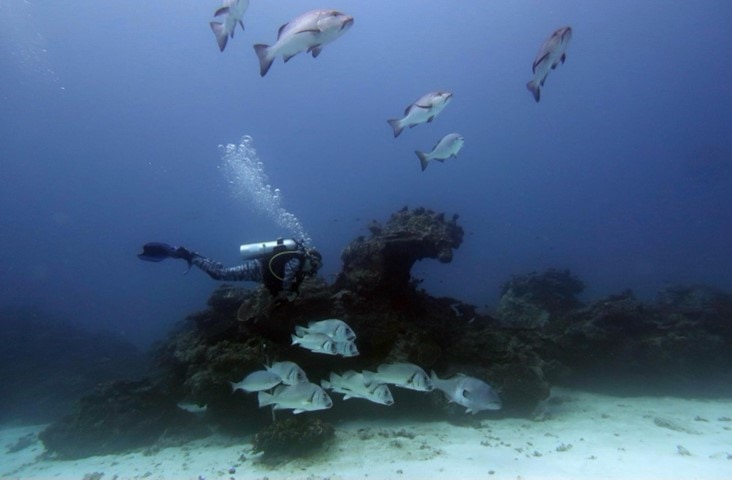 Assessing the size of the nesting and non-nesting bird populations and assessing the associated nutrient loads. So far, the team has identified 14 new bird species that occur on the island, increasing the recognised species number from 85 to 99. 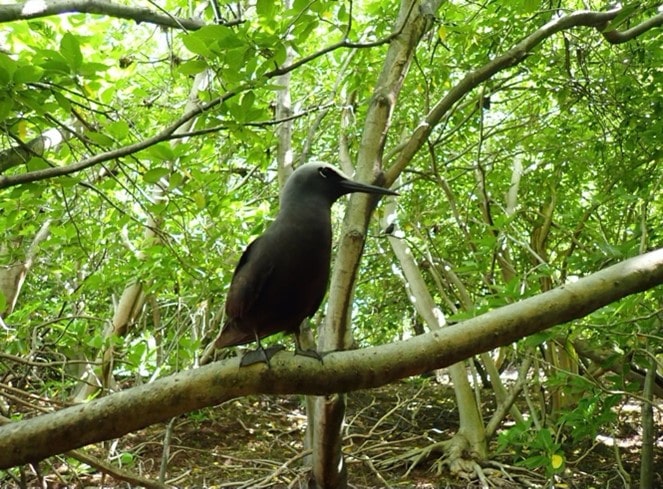 Satellite tagging, measurements and observations of the islands 6 nesting pairs. 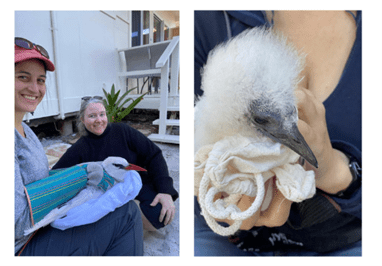 Assessing genetic variability and relatedness through genetic analysis and song recordings. Over 30 individuals have been tagged and are to be analysed genetically.

These are just a handful of the studies underway by the Leaf to Reef scientists. The core team of scientists includes (in order):

Thanks for reading and if you wish to learn more, please visit barrierreef.org/reef-islands